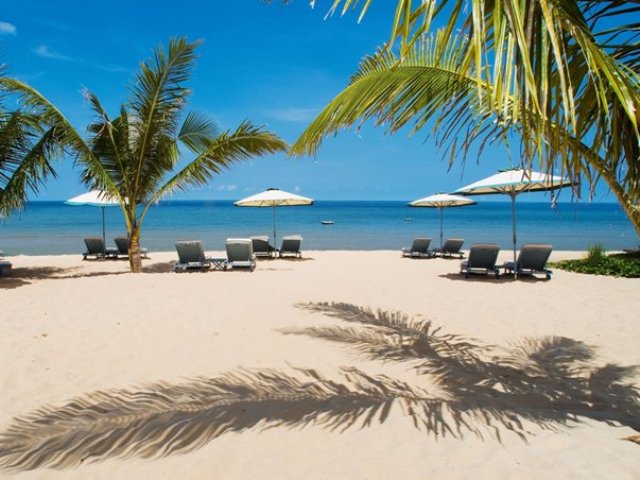 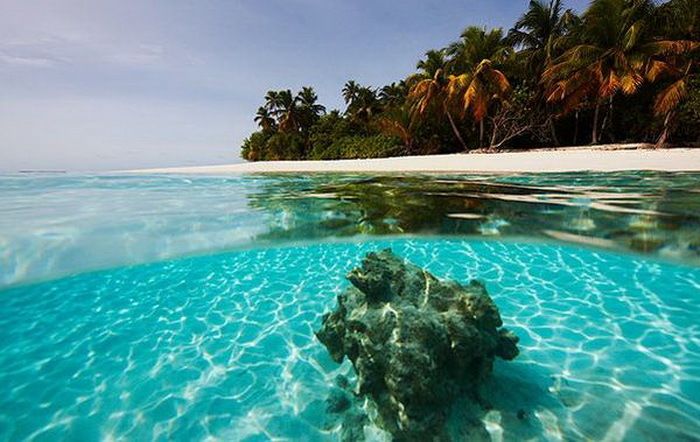 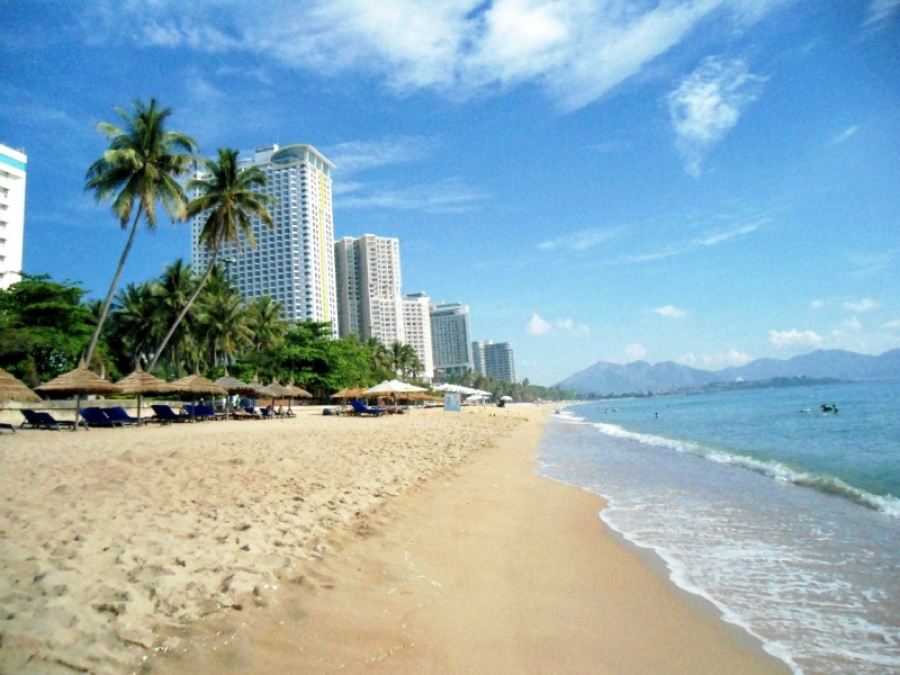 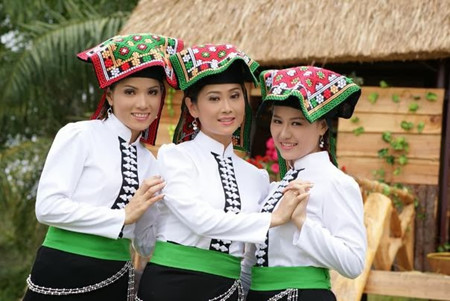 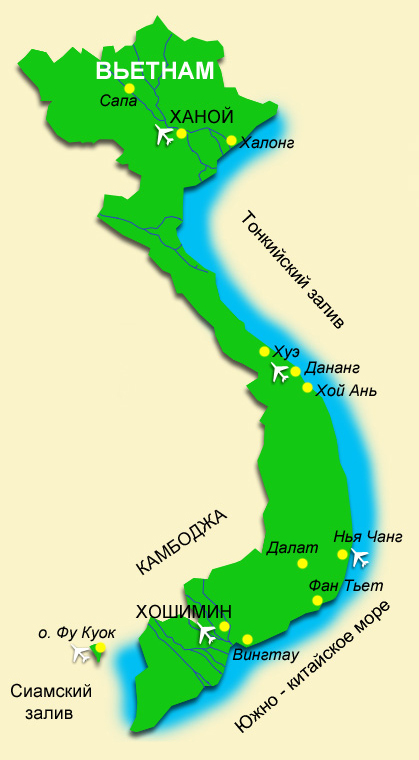 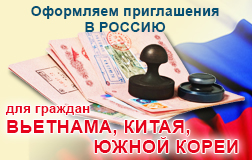 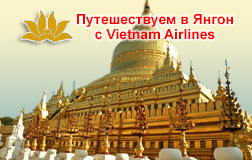 Russia can offer unlimited opportunities to foreign visitors. Russia is a huge country with a big tourist potential. Russia is hospitable, magnificent, original and modern, refined and lavish .

Our company offers Incoming and sightseeing services for foreign tourists in such destinations as:

Moscow, the capital of the Russian Federation, is one of the oldest cities in Russia, attracts those who are interested in Russian medieval history and modern life, cultural tours, opera and ballet tours. Tours in Moscow include excursions to such renowned sights, as the Kremlin, Armory, Red Square . In this huge megalopolis every street and every house has its own history. Even its subway stations are a historical monument. 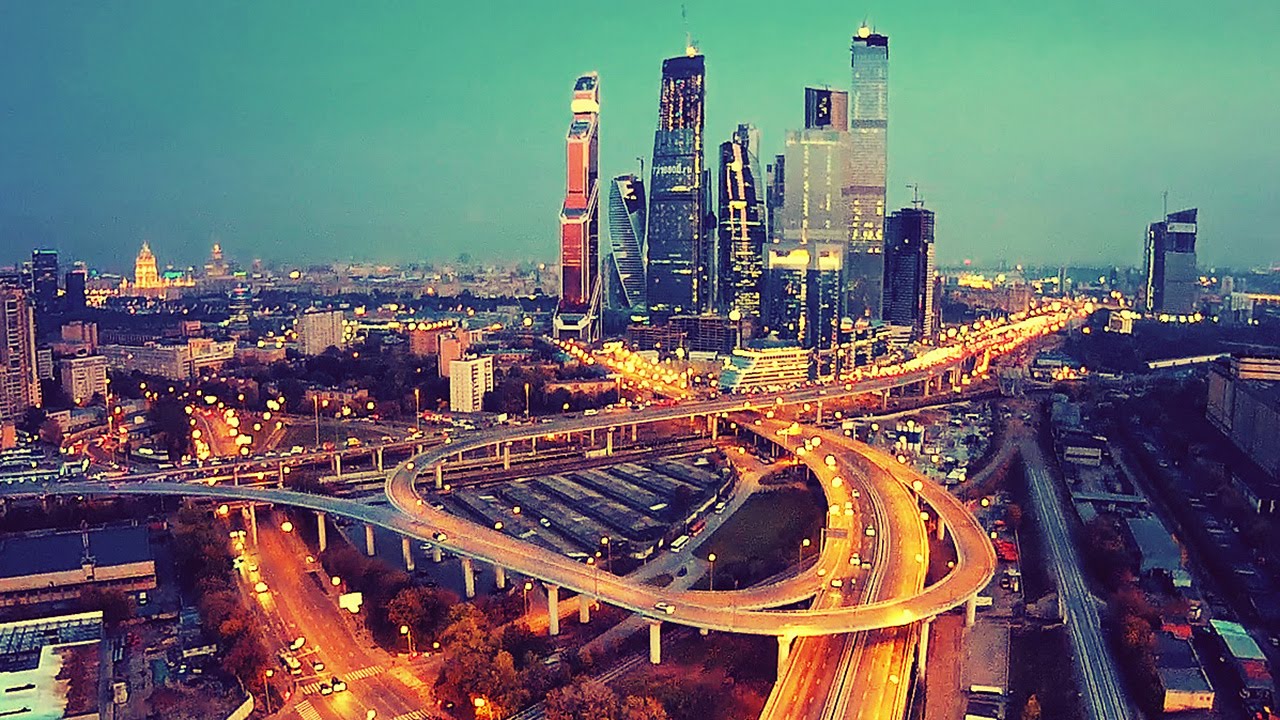 St. Petersburg, was once the imperial capital of Russia; however, it stands as a major European cultural center and a significant Russian port on the Baltic Sea. St.Petersburg displays a remarkable richness of architecture that includes the cathedral of the Peter-Paul Fortress, the Summer Palace, the Kazan and St.Isaacs Cathedrals, the new Admiralty, Hermitage, the Winter Palace.

Golden Ring is a group of cities. Each of them have played a significant role in historical events of Russia. The "classical" route starts from Moscow, goes through Vladimir, Suzdal, Kostroma, Yaroslavl, Rostov Velikiy, Pereslavl-Zalesskiy, Sergiev Posad. These towns are now mostly converted into "open air museums", which features unique Russian architecture of the 12th to 18th centuries like the kremlin (fortress), monasteries, churches and cathedrals. Kazan is the capital and largest city of the Republic of Tatarstan, Russia. It is the largest port on the Volga River.The multi-ethnic city is honored by UNESCO and famous for Muslims and Christians living side-by-side in peace. The most popular place is the Kazan Kremlin. Kamchatka - peninsula in far eastern Russia, lying between the Sea of Okhotsk on the west and the Pacific Ocean and Bering Sea on the east. Kamchatka has been called one of the last untouched places on earth. Its wildlife includes brown bears, snow rams, sable, wolverines, and golden eagles. The peninsula is also the breeding ground for Stellar\\\\'s sea eagles, the largest eagles on earth. 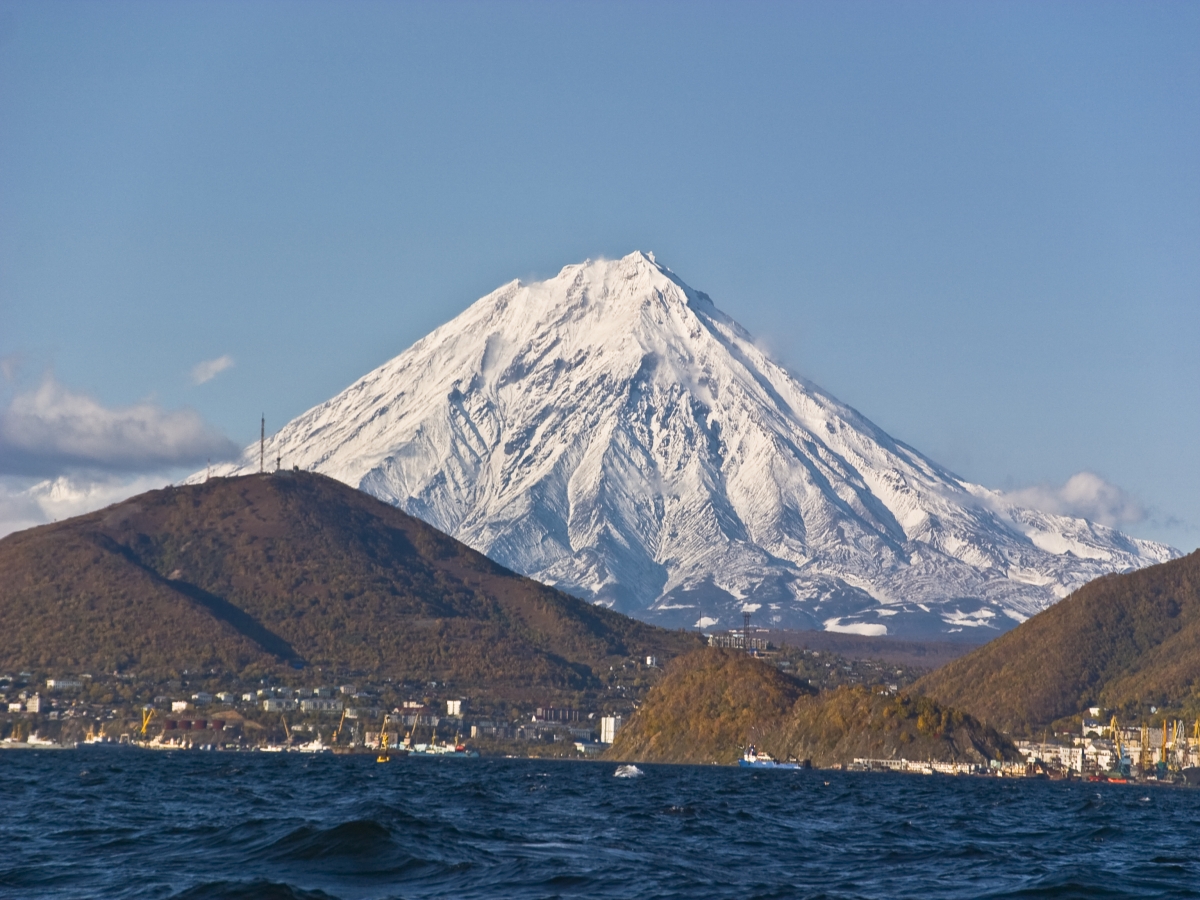 Among Nordic steppes and beautiful taiga forests there is Baikal Lake. It is the  the deepest freshwater lake in the world and located in the Eastern Siberia The water is pristine and clean. The beautiful shoreline has both wild areas great for camping as well as the comfortable tourist spots. Yakutia, also known as the Republic of Sakha, is located in the Russian Far East, and is notable for being the largest sub-national governing body by area.This land of extremes is also the coldest inhabited part of the world: in summer, temperatures can hit +40°C, whereas in winter, temperatures in the -70s have been officially registered, and unofficially in the -80s.

Sochi is situated in the Western part of the Greater Caucasus, the great part of the territory is occupied by mountains and foothills. Sochi stretches along the Black Sea coast for 145 km. Sochi has dozen of hotels, tourists centers, campsites and sanatoriums. Its streets and gardens are filled with exotic subtropical trees and shrubs. 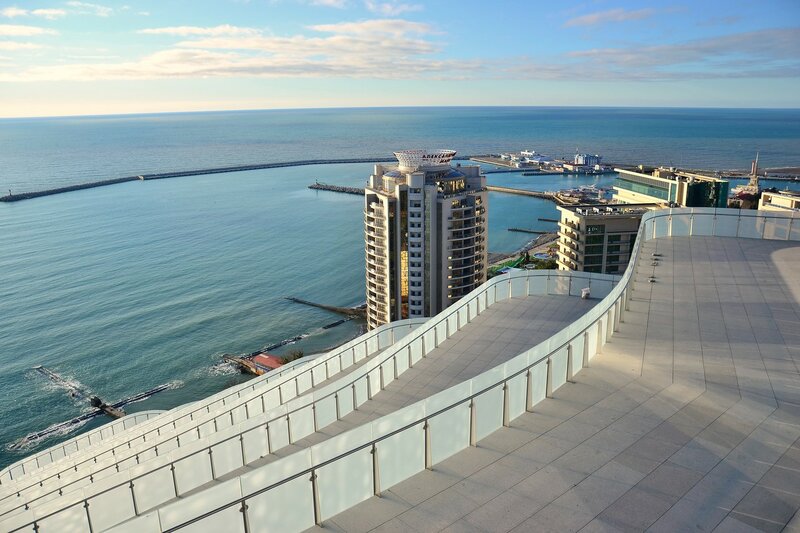